Please accept the basic analytics we track to help us better serve you. If you have any questions, please read https://skincareguide.org/privacy-policy/.

Acne is a condition in which the glands which produce the skin’s natural oils become overactive, resulting in skin outbreaks such as pimples, blackheads, whiteheads ,and other cysts and nodules. The greatest concentration of the oil-producing glands is located on the face, so that is where acne outbreaks often manifest. Acne also frequently shows up in other places on the body where the glands are prevalent including the neck, back, chest and sometimes the upper arms.

The exact cause of acne is not fully understood but it is known that hormone imbalances play a part which is why teenagers and young adults, whose hormone systems are going through periods of radical adjustment, are often victims of the condition. Teenagers are almost all affected by some aspect of acne, though for most it goes by their twenties at the latest. Acne is not limited to teenagers though. People in their thirties and forties can also suffer from acne. Acne is not a life-threatening condition but it can be embarrassing and even disfiguring, and thus treatments are sought to correct its effects.

Blackheads are one of the most common manifestations of acne. They result from blockage of pores with sebum accompanied by excess pigment. Whiteheads are another common form of acne; in those the sebum gets trapped within a hair follicle in a more closed fashion (as opposed to the more open blockage that results in blackheads).

Papules and pustules are acne lesions that contain pus including oils, white blood cells, bacteria and, sometimes, hair follicles. They can be almost invisible (though leaving the skin with a “sandpaper” feel to it) or very apparent.

Nodules are inflamed areas of acne lesions that go deeper into the skin and can cause scarring as a result.

Cysts are sac-like lesions that can go deep into skin tissue layers and are often accompanied by inflammation, discomfort and permanent scarring of the skin surface.

The first line of defense is keeping the areas prone to acne as clean as possible. A good cleansing agent and lukewarm water are the best. Strong soaps and hot water may tend to break down the natural oils that skin needs to stay healthy and supple. Mild acne can often be treated with over-the-counter lotions, pads, and creams that dry out oily skin and help it shed dead skin layers.

More severe forms of acne can be treated by doctors using stronger solutions of lotions and ointments as well as antibiotics, hormone treatments (mainly for women) and oral medicines.

Resisting the urge to pick at or squeeze acne bumps is also crucial as this action will sometimes result in scarring. Severe acne scarring can sometimes be lessened through the use of lasers and other cosmetic treatments. 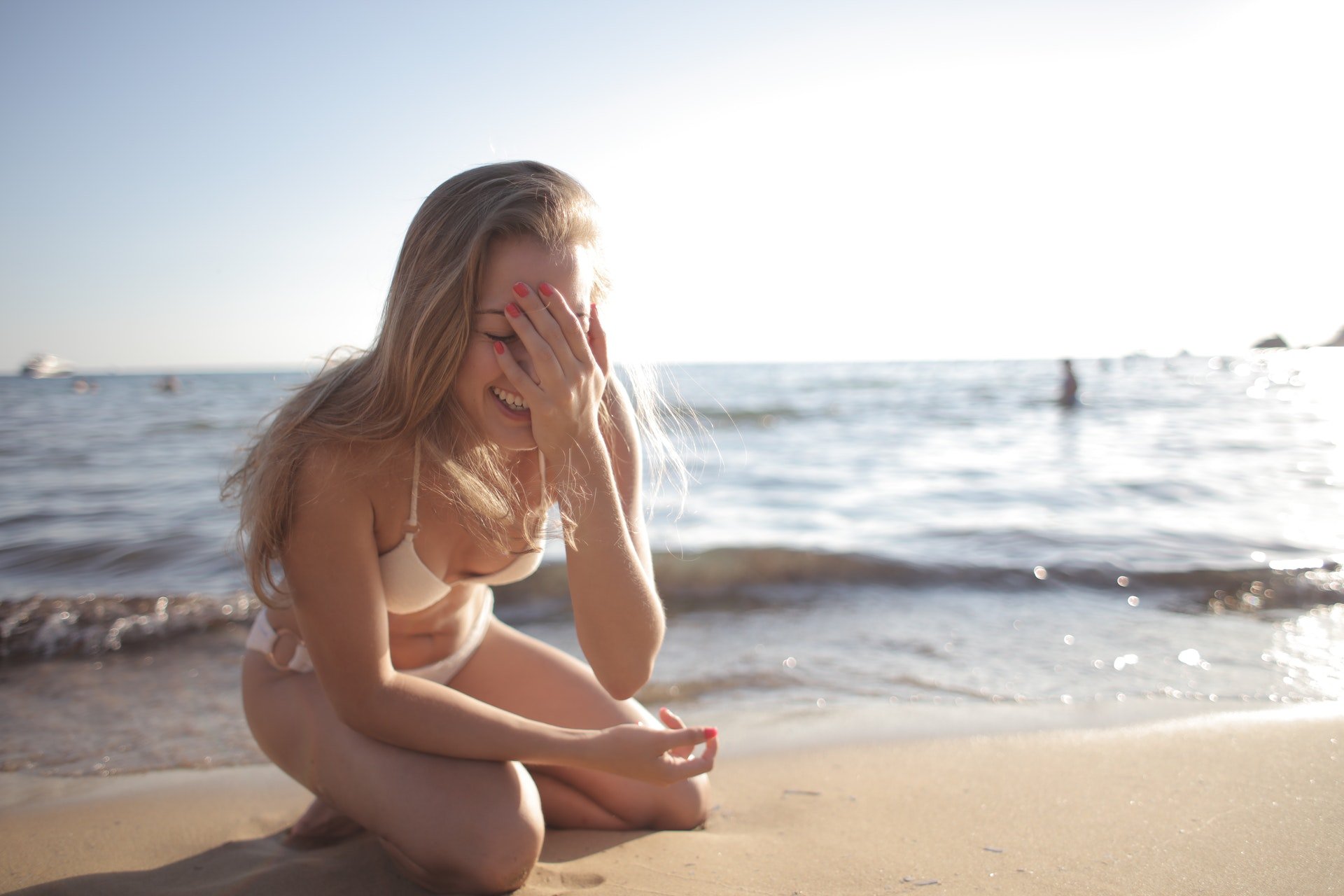